4 questions for Timo Orre, the designer behind Ateljé Kartan

Meeting Timo Orre, swedish graphic designer and one of the three founders of Ateljé Kartan the application that gives you the opportunity to create a customized and “design oriented” map, of a geographic location of your choice. The maps are €65 each including free worldwide shipping. 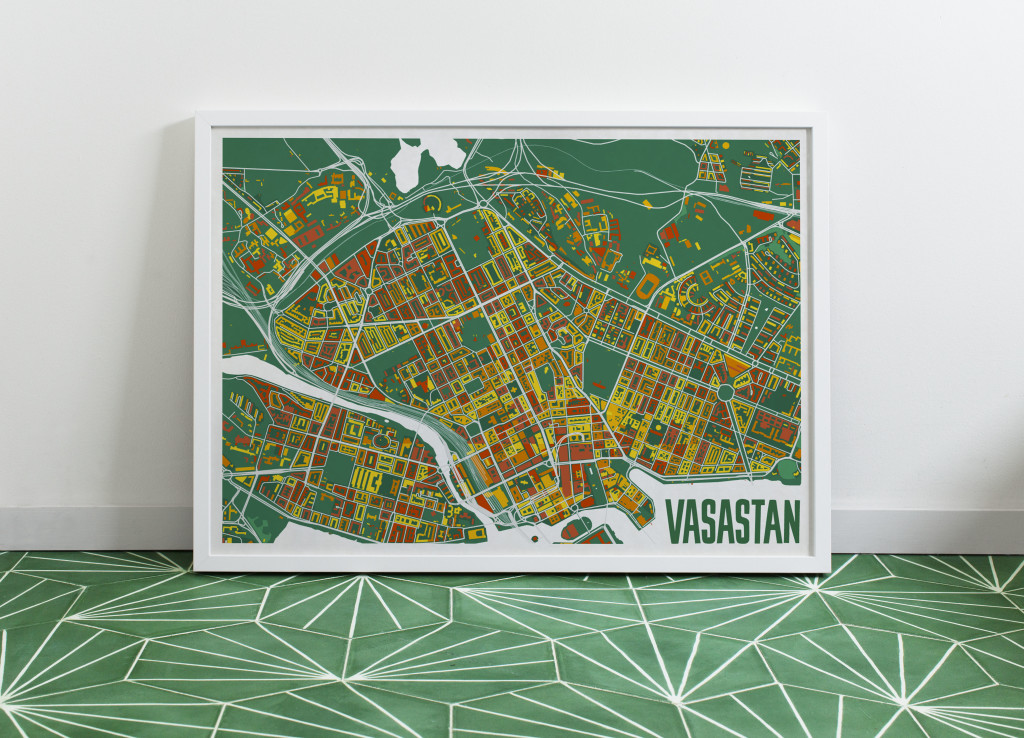 How did you come up with the idea?
I met the other two guys involved in Ateljé Kartan (Hans Jacobson, Land Surveyor and David Ershag, Developer) when I did an advertising campaign for Sweden’s Yellow Pages as Art Director for Ogilvy Stockholm. Hans was the Head of the map department and David was a developer there at that time. We created an in-map adventure and was able to involve about 400.000 swedes in this. We modified the maps and the street view and made clues which evetually led to one person winning a gold brick. This was around 2011, and at that point we already agreed to do a project together in the future.
What was your experience with maps before creating Ateljé Kartan?
Me and my wife has been collecting old maps for a long time, and the idea for Ateljé Kartan came up when I was printing maps for our own home and summer house. I thought what if I could create map designs, but let people make their own maps of the place they love and customize them with their own text and other features. So I contacted my friends Hans and David and asked if they thought it was possible. Hans called me back just after a few days and said “Let’s do it!”. The development of Ateljé Kartan has taken a long time as we do it all ourselves. Now over two years later, we feel that we have just started although we launched the site in March last year. We added new styles a month back and other were taken away. This is pretty much how we plan to do it. To create new designs all the time and add new features. The nice thing about this is that you will probably never see two Ateljé Kartan maps that look the same. 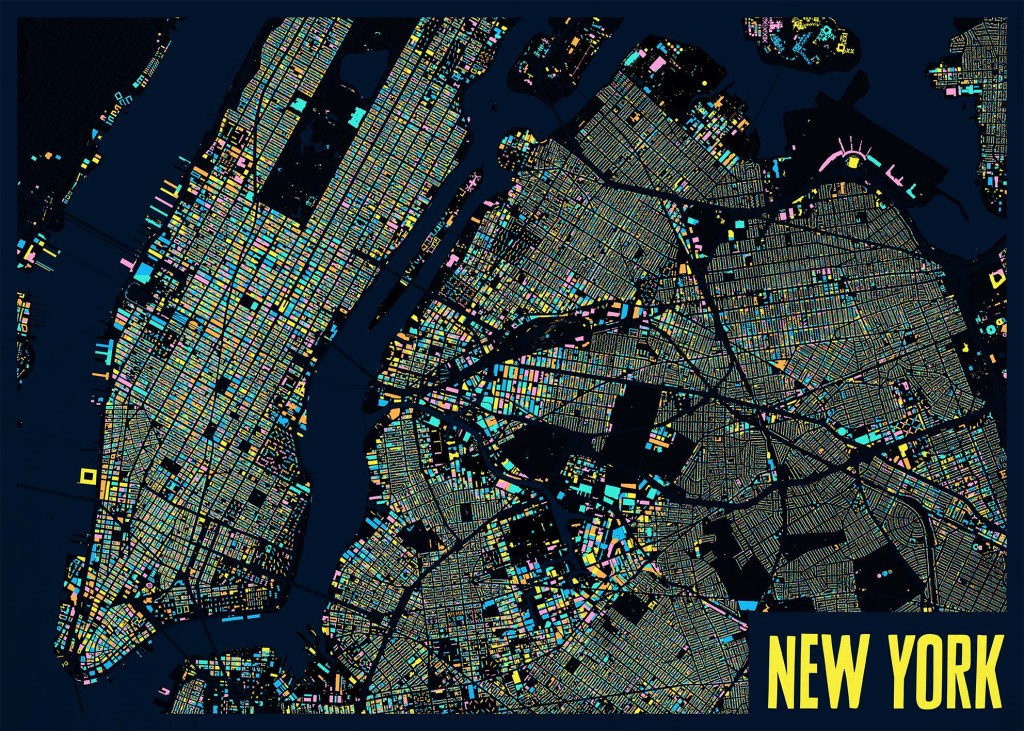 Which are the most requested maps both in terms of locations and style?
I think we haven’t had two maps with exactly same geography and style so far thanks to our many styles. Sweden is probably most known for it’s minimalistic and functional designs. But I like old maps and 50:ies and 60:ies poster design, and colour, so I want to have both minimalism and bold colours on Ateljé Kartan. It’s a lot of work to get the colours good in print and match the screen. We run two entirely different colour matching profiles in the printing process and on screen, hard work, but neccesary to get best quality.
Tell me more about your collaboration with Open Street Map
We had some options with data for this idea, but to be able to have the entire planet by using OpenStreetMap was by far the optimal way. I usually explain OSM like the Wikepedia of maps for people not so much into maps. It’s made from contributions from users and donation of map data from organisations. It makes it possible to actually add your own house if it is missing in OpenStreetMap and get it on your Ateljé Kartan map. We have actually had some people do this. Data is something we are also developing all the time.